He kept showing me texts and photos for proof that he’d be getting the money back from various sources so that he could pay me back. However, these were all lies and none of it was true. He has now deleted his Facebook account, which was my only way of contacting him and hasn’t paid me any of my money back.

I’m now left in a really bad situation, my credit card is maxed out, I have a £21000 loan which I took out in order to try and get me back on track and I’m at the limit of my overdraft. I know it was stupid of me to lend this amount of money to someone when it put me in such a bad position, but I trusted him, and because it was over a period of months, it didn’t seem as bad as lending him that amount in one go (as each month I thought I’d be getting at least some of it back). That’s the kind of person I am, I always try to see the good in people and always try to help people if I can, but this time I went too far and I’m now suffering for it.

I literally have nothing left each month and am getting charged each month too because of all this debt I’m in. For the last 3 months (since I’ve stopped lending him money) I’ve literally been scraping by month by month and I’m struggling to afford food or anything else I need e.g. new shoes, clothes etc. I’m scared that I’m going to lose my house and car if this carries on, which I’ve worked so hard for!

In total he owes me £32000, is there any chance you could help me? Even if I don’t manage to raise the full amount, I’d still be greatly appreciative. Receiving this money would mean the world to me, you’d be allowing me to get out of this depression and start to enjoy my life again.

Here’s some of the images he sent me as proof, which never materialised: 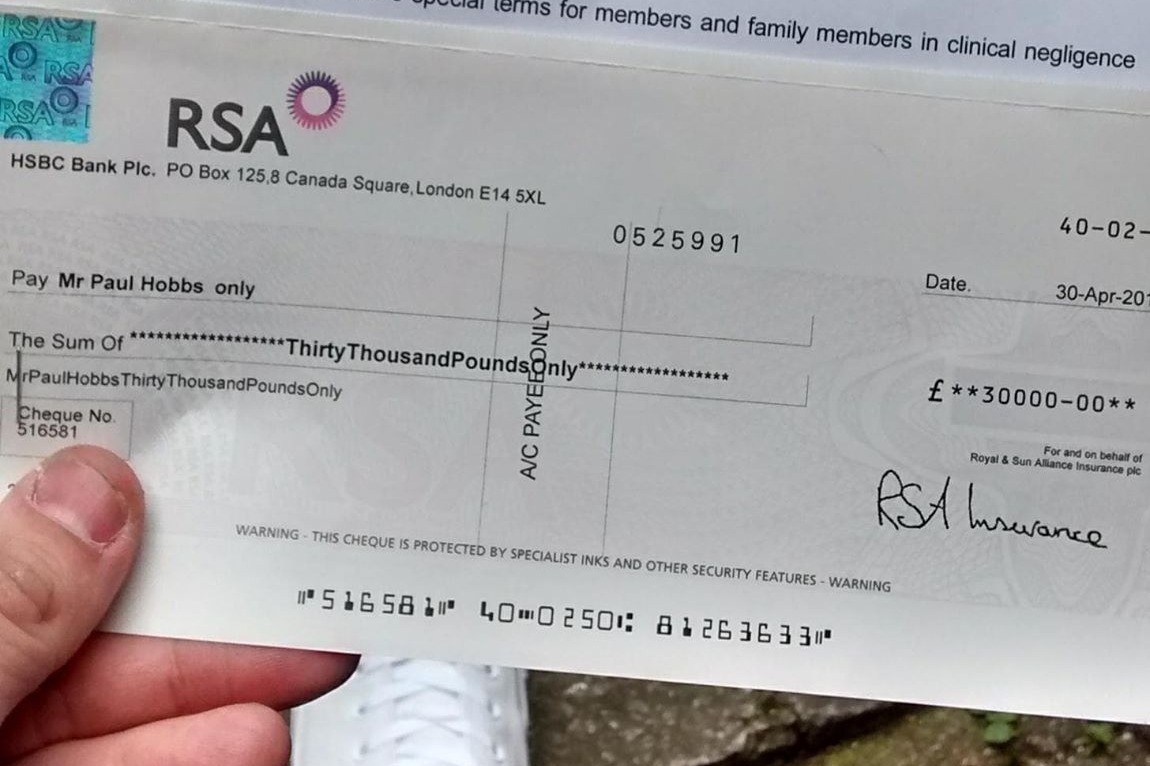 (A cheque for £30000 addressed to his Dad which he said would transfer to me after it cleared, but he didn’t.) 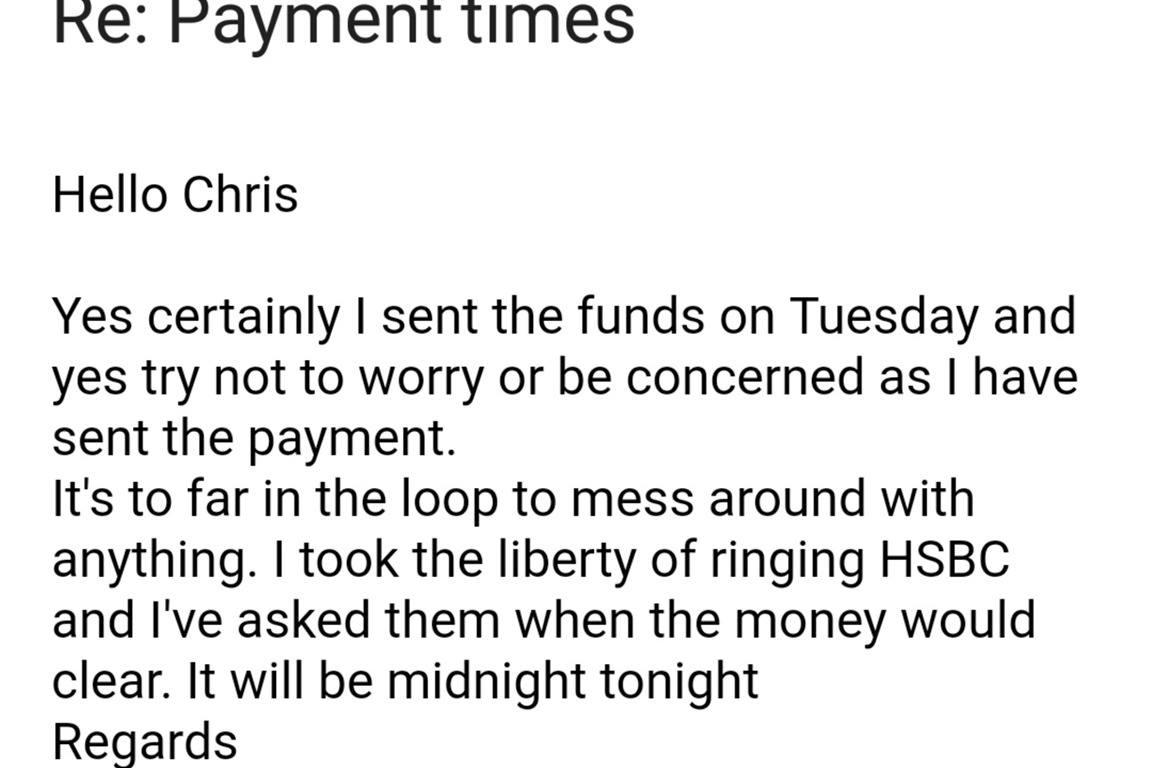 (Supposedly an email from the job centre to me which states that the money he was getting from them had been sent, but again this wasn’t true)